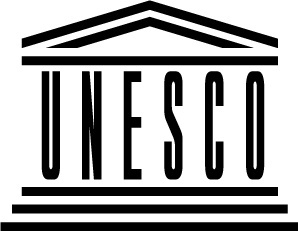 Turkey attractes attention all the time with it’s beauties and cultural symbol. Both domestic and foreign tourists often travel too see them.

Divriği Ulu Mosque and Darüşşifa in Sivas made in 1228-29 are the first places entered the list. Made of shames, standing, man’s silhouette appear at the entrance door of the mosque when afternoon sun falls. The Mosque entered the list in 1985. 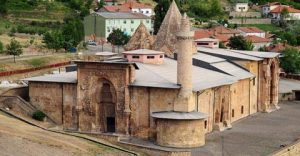 Istanbul’s historical places entered the list in 1985. This region covers Zeyrek Mosque and it’s around, Süleymaniye Mosque, Sultanahmet and Istanbul Land Walls. Istanbul is the most advanced city in Turkey. It also includes important elements of Turkey’s cultural heritage.

Göreme National Park and Cappadocia (at Nevşehir) are the places that entered the list in 1985. Göreme National Park made from plateaus, plains, small mountain plants, high hills, creek and river valleys filled with alluvium, drainage basins and high plains separated from each other in erosive steep sloped valleys.

Cappadocia, the country of beautiful horses (Kappadokia), is the region that was formed by the eroding of the soft layers formed by the lava and ashes erupted by Erciyes, Hasandağı and Güllüdağ 60 million years ago by rain and wind for millions of years. Too many tourists visit there and especially Turkish couples often prefer for honeymoon to there. 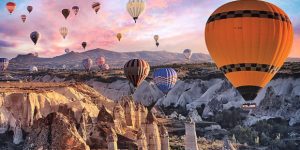 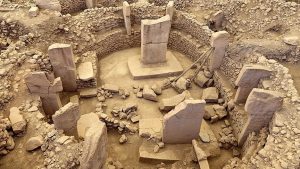 If you have the opportunity, we recommend you to see these beauties to contribute in protection of our values ​​and their complete transmission to future generations …